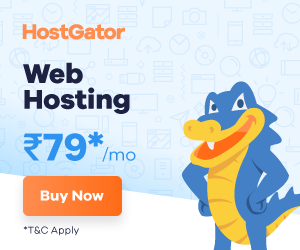 What is Rail Transport?
Railway can carry men and goods over very long distances. It is only the railway transport that can cope with the traffic of heavy machine and materials. Changes in weather do not affect railways. This advantage is not found in other means of transport.

Rail transport is where a train runs along a set of two parallel steel rails, known as a railway or railroad. The rails are anchored perpendicular to ties (or sleepers) of timber, concrete or steel, to maintain a consistent distance apart, or gauge. The rails and perpendicular beams are placed on a foundation made of concrete, or compressed earth and gravel in a bed of ballast. Alternative methods include monorail and maglev.

A train consists of one or more connected vehicles that run on the rails. Propulsion is commonly provided by a locomotive, that hauls a series of unpowered cars, that can carry passengers or freight. The locomotive can be powered by steam, diesel or by electricity supplied by trackside systems. Alternatively, some or all the cars can be powered, known as a multiple unit. Also, a train can be powered by horses, cables, gravity, pneumatics and gas turbines. Railed vehicles move with much less friction than rubber tires on paved roads, making trains more energy efficient, though not as efficient as ships.

Advantages or benifits of Rail Transport